{Review} What If by Rebecca Donovan 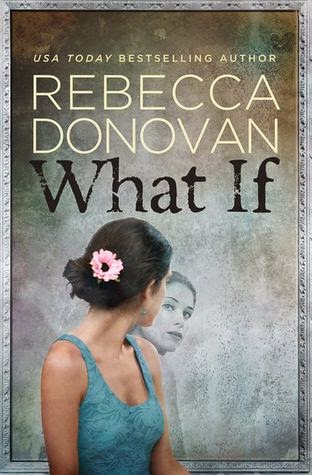 What if you had a second chance to meet someone for the first time?Cal Logan is shocked to see Nicole Bentley sitting across from him at a coffee shop thousands of miles from their hometown. After all, no one has seen or heard from her since they graduated over a year ago.Except this girl isn't Nicole.She looks exactly like Cal's shy childhood crush, but her name is Nyelle Preston and she has no idea who he is. This girl is impulsive and daring, her passion for life infectious. The complete opposite of Nicole. Cal finds himself utterly fascinated-and falling hard. But Nyelle is also extremely secretive. And the closer he comes to finding out what she's hiding, the less he wants to know.When the secrets from the past and present collide, one thing becomes clear: Nothing is what it seems.

I read a lot of books... I mean, A LOT... Some books I read and can't even make it through the whole thing because of some particular reason; something pisses me off, something makes no sense, something happens that is too hard for me to get through, the list could go on and on. There are even some books that are so predictable, I skip to the end just to test my theory and then I am pissed at myself (and maybe a little at the author) for guessing right...

Each chapter revealed a little more insight into these character's world and even though I had a ton of guesses of what was happening, I didn't really GET IT until everything is revealed at the very end. And then when it ended, I was amazed with all the layering that this story entailed. It got confusing but everything is answered in the order it was suppose to be answered in and revealed just how it was supposed to be revealed.

In the world of fiction that is so vast and ever-changing, it is nice to come across a story that sucks me in because of the storyline and the characters, rather than just superficial things like sex, obedience, dominance, and more sex.
Not saying those books are not as good, because I like my one-handed reading as much as the next book slut, but it is rare to find a book that can make me feel the chemistry and emotions so hard that sex has nothing to do with it, it is the real EMOTIONS, not the superficial ones.

Cal and .... (no spoils) had these emotions in spades. Even when I was confused, I could feel the underlying emotions that were being portrayed. The pain, heartache, happiness, loneliness, everything was there and presented when it was suppose to be presented. And lets face it, I am such a sucker for long time best friends and lovers that even if this puzzle wasn't presented how it was, I would have loved the pure innocence and romantic elements shown from the very beginning.

The secondary characters also added their own quirkiness and humor to the story, which made it that much better, and I wasn't left feeling that they overshadowed the main characters. They were there to add substance and more heart but they stayed mostly to the background.

I don't know what more to say about this book other than you will regret not picking it up. If the author herself can't get you to read it by just her name alone, then take it from me, YOU NEED TO READ THIS BOOK!!!

I wish I could give this more stars than the 5 that is offered on different reading sites, but I can't, so I will say I give this book 5 "YOU NEED TO READ THIS BOOK" stars!!! 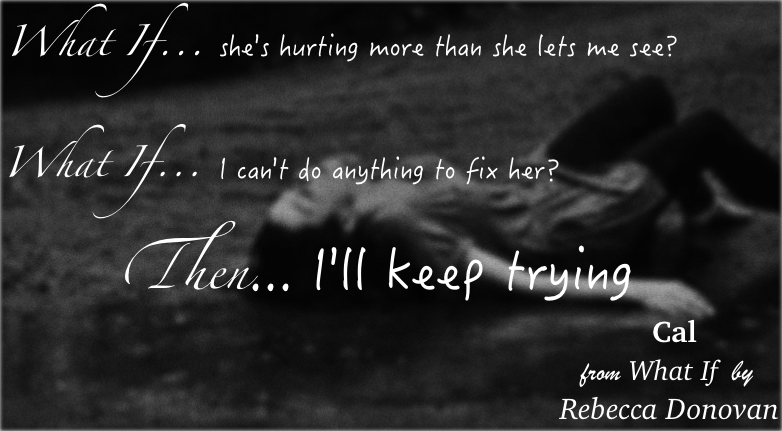 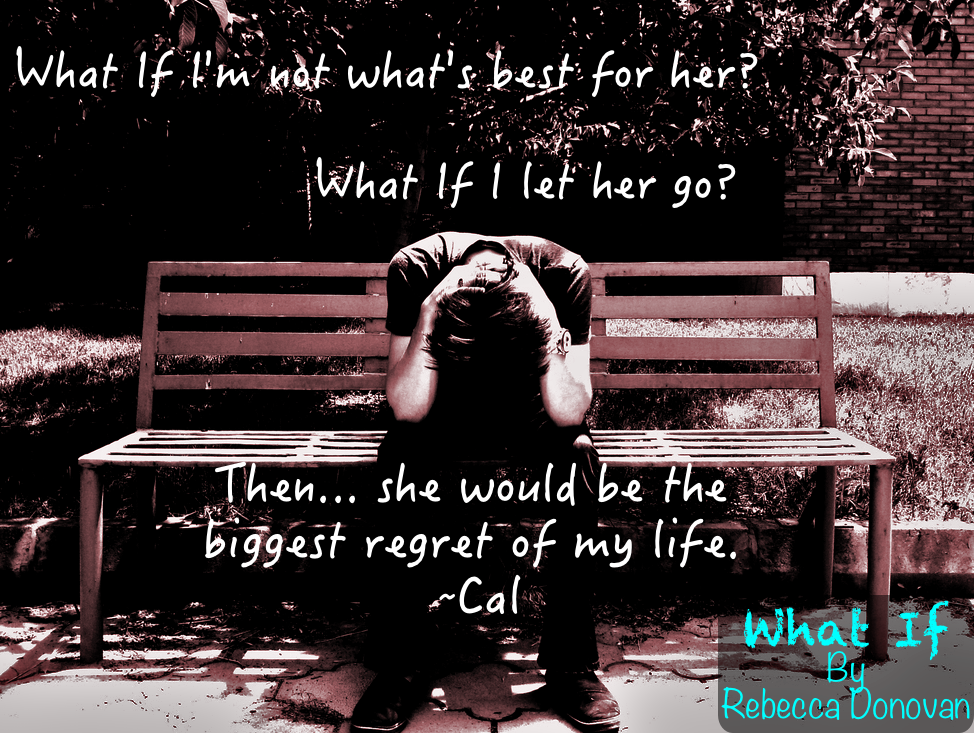 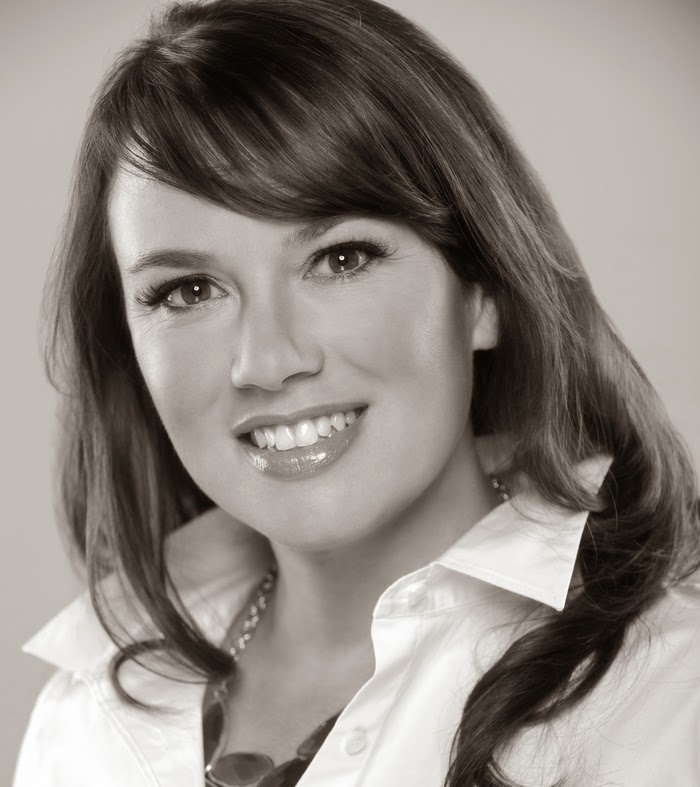 About this Author...
Optimism seeps from every pore of my body. I truly believe that what's supposed to happen... will! In that regard, I don't know how to give up; it's not part of my biological make up.I'm a passionate (and some would say, overly enthusiastic) person. I learn by doing (and have been burned more times that I'd like to admit), but I will always throw my entire self into whatever I do - fail or succeed. I think this is evident when I write, leaving nothing behind and spilling it all out on the pages. I give it all to my readers - love it or hate it. The path I'm on is very often my own, veering off the beaten path at the sight of something more interesting or captivating, getting caught in the vines and thorns in order to experience the beauty and intrigue others often pass by. And I always meet the most interesting people along the way..

Posted by The Book Trollop at 6:03 AM