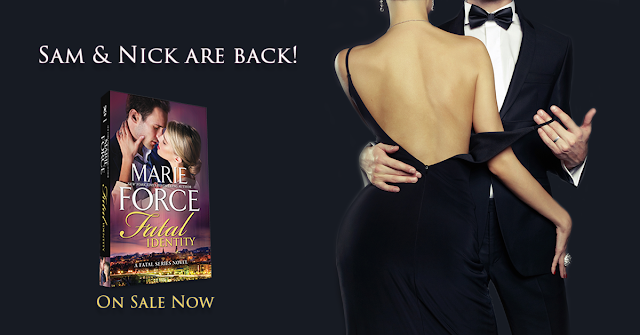 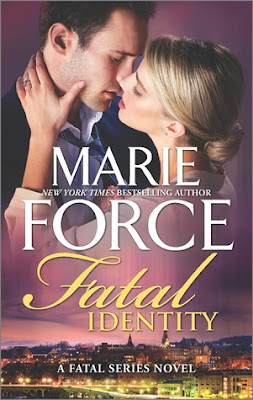 Every family has its secrets…

As the first anniversary of her marriage to Vice President Nick Cappuano approaches, Lieutenant Sam Holland is dreaming of Bora Bora—sun, sand and a desperately needed break from the DC grind. But real life has a way of intervening, and Sam soon finds herself taking on one of the most perplexing cases of her career.

Government worker Josh Hamilton begs Sam to investigate his shocking claim that his parents stole him from another family thirty years ago. More complicated still, his "father" is none other than the FBI director. When a member of Josh's family is brutally murdered, Sam begins to question how deep this cover-up goes. Is it possible the revered director was part of a baby-napping ring and that others involved are also targets?

With a killer intent on deadly revenge and her team still reeling from a devastating loss, Sam's plate is full—and when Nick and their son, Scotty, take ill, is her dream of a tropical anniversary celebration in peril too?
Open Me For More
Posted by The Book Trollop at 12:10 PM No comments: 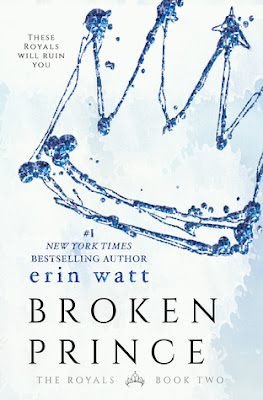 These Royals will ruin you…From wharf fights and school brawls to crumbling lives inside glittery mansions, one guy tries to save himself.Reed Royal has it all—looks, status, money. The girls at his elite prep school line up to date him, the guys want to be him, but Reed never gave a damn about anyone but his family until Ella Harper walked into his life.What started off as burning resentment and the need to make his father’s new ward suffer turned into something else entirely—keep Ella close. Keep Ella safe. But when one foolish mistake drives her out of Reed’s arms and brings chaos to the Royal household, Reed’s entire world begins to fall apart around him.Ella doesn’t want him anymore. She says they’ll only destroy each other.She might be right.Secrets. Betrayal. Enemies. It’s like nothing Reed has ever dealt with before, and if he’s going to win back his princess, he’ll need to prove himself Royally worthy.
Open Me For More
Posted by The Book Trollop at 1:38 PM 2 comments: 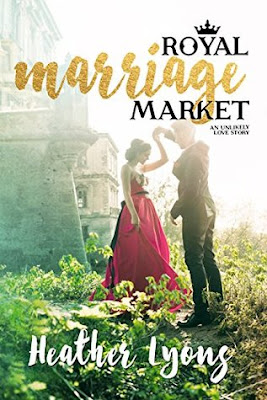 Fans of The Royal We will not want to miss this epic love story!

Every decade, the world’s monarchs and their heirs secretly convene to discuss global politics and social issues—and arrange marriages between kingdoms.

Elsa may be the Hereditary Princess of Vattenguldia, but she finds the entire situation archaic and unsavory. While she wants what's best for her country, she isn't about to jump into an unwanted relationship—let alone a marriage—with a virtual stranger. Of course, her feelings matter little to her parents, whose wheeling and dealings over trade pacts and alliances achieved at her expense begin the moment they set foot in California for the Summit. So when a blindingly handsome royal runs into her, she doesn't hesitate to tell him there's no way she's marrying him.

Christian is all too happy to agree: no marriage. As the Hereditary Grand Duke of Aiboland, his main goal is to get through the summit without a bride being foisted on him. Which is why he suggests they help each other field potential intendeds. As Christian slowly gets to know Elsa, though, he realizes they have a lot more in common than just their feelings about the Royal Marriage Market. Only he can't fall for her, because royal or not, they're not meant for each other.

Elsa and Christian will have to evaluate matters of the heart verses those of state and crown, and decide whether or not tradition trumps love.
Open Me For More
Posted by The Book Trollop at 9:00 AM No comments: