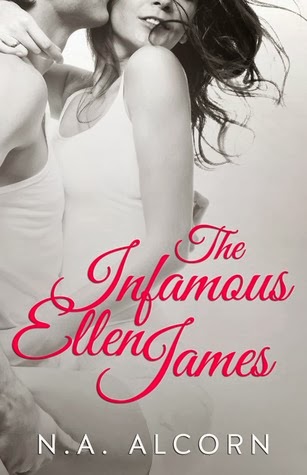 Meet twenty-eight year old Ellen James. A sarcastic, feisty, foul-mouthed ER Nurse. She is snarky, sassy, and sometimes crudely inappropriate. After a terrible breakup with her fiancé, Ellen has promised herself that she will never make the mistake of falling for another man again… and physicians, well she’s more than written them off.

Once she meets sexy Trauma Surgeon, Dr. Trent Hamilton, this promise is unbelievably hard to keep. This too-hot-for-Ellen's-own-good man is undeniably sexy and down-right irresistible. He leaves her breathless, speechless, and irritatingly turned on. He makes her fantasize about him in all kinds of dirty, inappropriate ways.

With the help of her obnoxious, and often times hilarious best friend Amy, Ellen will find herself in several crazy, embarrassing situations.

This is a story of friendship, love and how one very sarcastic woman can find the strength to pick up the pieces after having her heart broken.

Warning: This novel contains explicit sex, profanity and far too much vaginal humor. This novel is not meant for anti-fornicators, up-tight prudes, or virgins who refuse to go to Pound Town.

I have been staring at this computer screen for an insurmountable amount of time, thinking of what exactly I want to say about this book. There are always questions that I ask myself before writing a review, such as;
Did I like it? Why, yes, yes I did.
Well, did  I LOVE it? Ehh no it was good, bordering on great, but just didn't quite get there.

What didn't I love?
Hmmm... see, that is the inevitable question I have to ask/answer myself and it is never easy to come up with an answer that would make sense to everyone else like it does inside my head but also not give away any plot twists or anything that will ruin the book for everyone else...

So here goes nothing...
Bare with me Trollops, I promise not to give anything away but I will be vague...

This book was quite frankly HILARIOUS, light-hearted, and not much drama...at all. This book would be PERFECT to read after reading books with too much angst and not enough funny or if you just need something light after a hot mess series like The Consequence series... (Ugh but that is another day and another review)... OR even if you just want to get lost inside a world without the added heartbreak or gut punching moments.

I liked it.
Ellen was a hilarious, borderline alcoholic, and her antics were laugh out loud funny. All of this is a great combo but the execution was lacking. You can have funny, spit your soda out one liners that have you peeing yourself or falling out of beds from laughing.
But with all that funny, it can border on too much, trying too hard to be funny, and I think that thin line was crossed a few times.

I am all for inappropriate, sarcastic, hilarious books... I mean, I claim and own my inappropriate, vulgar mouth but this book needed to reign it in a little and it would have been PERFECT.

BUT I will give kudos, a round of applause and other accolades to the many adjectives and uses for insults, the female anatomy, and sex. I swear I learned more ways to say vagina and other sexual innuendos in this book than any sex ed or erotic novel, I have ever read. They were humorous and at one point I tried to find a way to count all the different names and insults to see how many there were in this book. Of course I was already at 60% when I thought about this brilliant idea and did not want to go back through and look so if anyone could tell me, I will lick your mother effing face (Jessica Park style).

Ellen and Trent were delicious together and I liked reading about the journey they went through in the minefield called dating. Ellen was hesitant to get involved in another relationship after the last one ended so dismally. She didn't know if she could trust her heart to another man, but with the help of Trent's dick, tongue and magical fingers her vagina sure fell in love with him fast.
Her heart wasn't that far behind her muff either ;).

There were funny moments between them. Their banter was great and sometimes swoon-worthy. The steamy, hot, fuck you, fuck me sex was orgasmic and it had me tingly in all my  naughty places. The steam wasn't too much and it gave me just enough to leave me satisfied but also not grossed out (oh come on I know you have read scenes where you were like uhhhh WHAT?? His Scrotum went where?? She ate WHAT out of WHERE??).
If you are into that kinky sort of thing, then carry on and keep your freak flag flying high and proudly (no judging here).

One thing that bothered me about this book was what happened with Ellen.
The author added drama and it seemed rushed but at the same time the book was beginning to feel too long.
I know this might not make sense, so hear me out.

While reading, I was like ummm ok enough of this happy go lucky shit where is my drama, give me something. Then I was like ok if you are not going to give me drama then this book needs to end already because it was starting to get redundant. THEN the drama I was expecting to happen, happens and I am cringing at what is going down and OMGing, HOLY SHITTING, WTFing, IS this real life... all over the place. I mean, I wanted drama and damn if N.A. doesn't give it to me. But THEN it was rushed and it ended rather abruptly after the drama was kind of glossed over.

I mean she has a conversation with her mother and then all of a sudden everything is back to normal?? What the WHAT?? No way!! She was experiencing PTSD symptoms and there is no way to get over something like that especially with how "dark" and "edgy" she became after everything happened. Ellen needed more talk sessions with either a therapist or her friend. It seemed her friend, Amy, would have been the better option to talk to considering how close they were and Ellen's mom was barely mentioned in the story so why did she turn to her of all people??

Overall though, I do give this book between a 3.5-4 bordering more on a 4 because of the vagina adjectives and hilarious moments.

If you want to check it out for yourself go here: 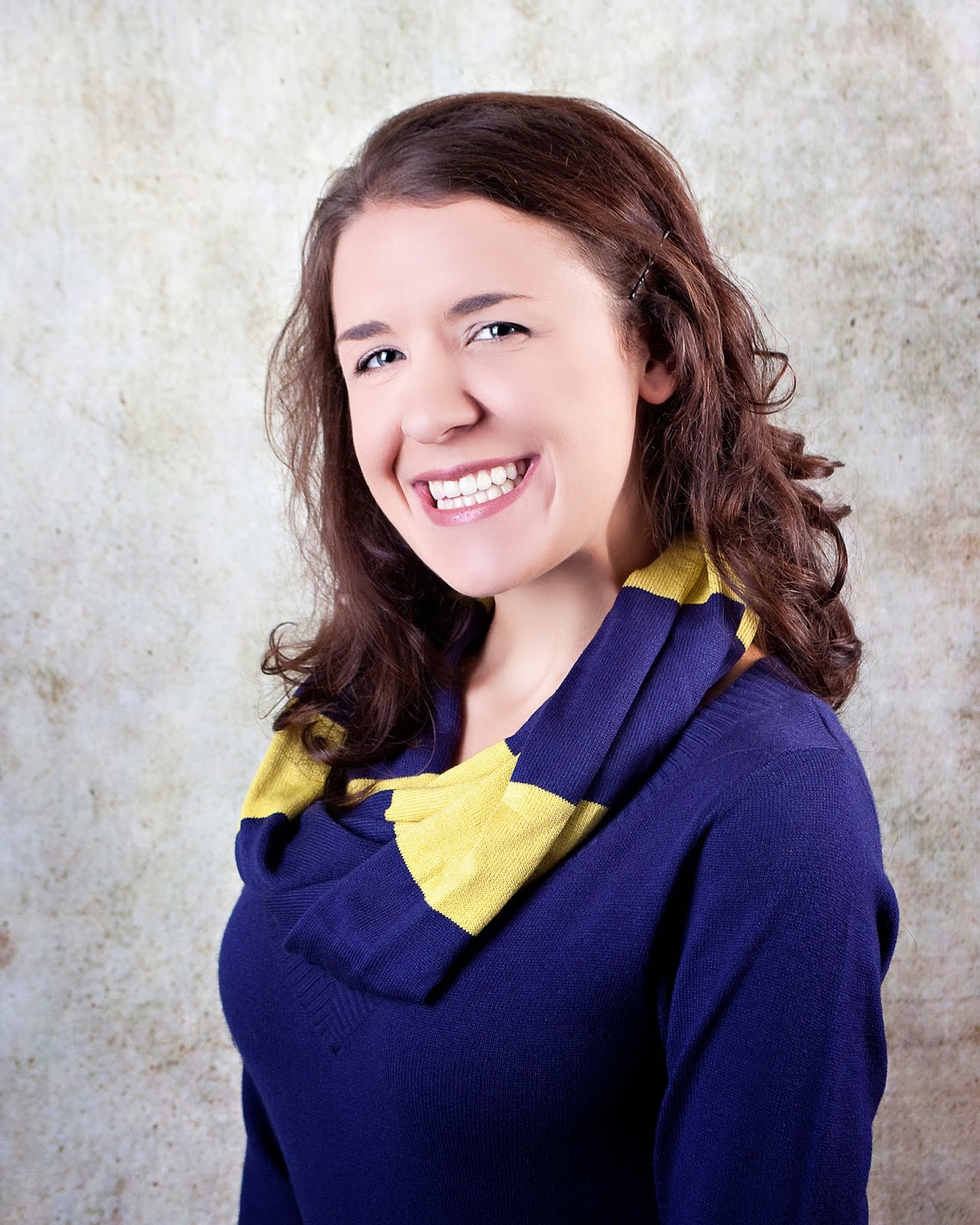 N.A. Alcorn is a wife, mother, labor and delivery nurse, writer, and blogger. She lives in Cincinnati with her husband and three-year-old son, Sid. In her spare time she enjoys reading, writing, running, and having inappropriate conversations with her blog besties. She also has a serious addiction to music and her all-time favorite band is Incubus. Her ability to eat an ungodly amount of Reese’s Cups in a fifteen minute time frame would quite literally blow your mind.