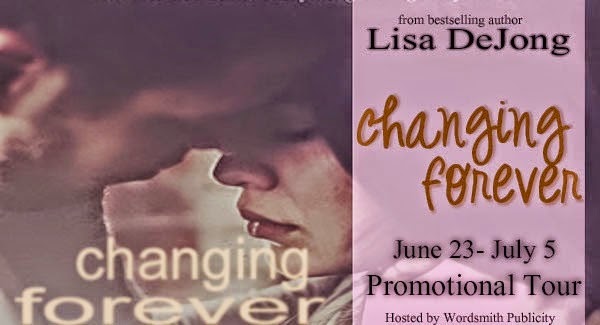 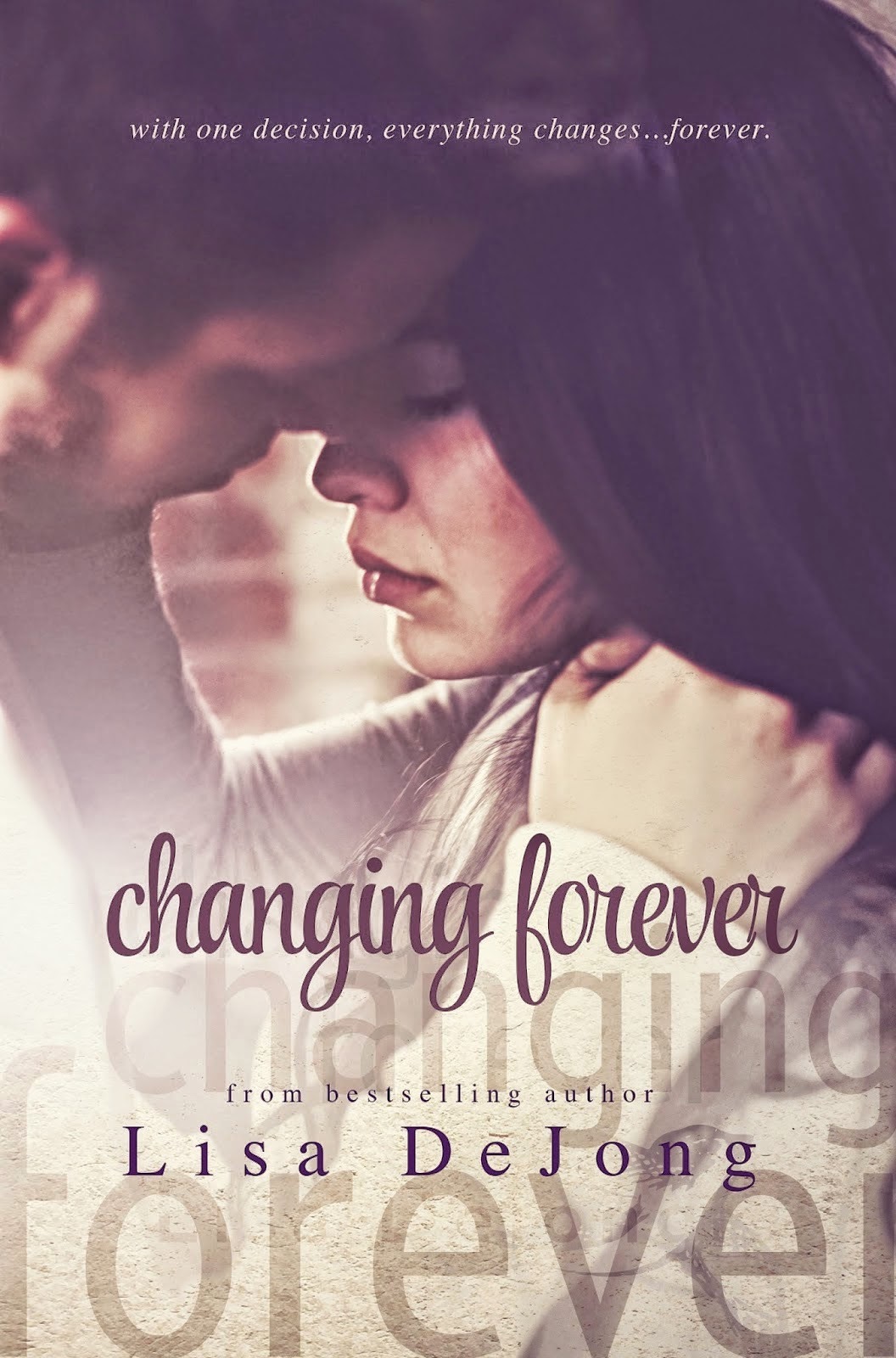 Drake Chambers is as arrogant as I am stubborn. A college quarterback, a national star. I thought he was just another one of those guys … the type every girl should stay away from, but he’s carrying more than the weight of the football team on his shoulders.

He unravels the feelings and beliefs I’ve held onto for so long.

I thought we had it all figured out. Two people who’d finally found their happily ever after, but the past always has a way of sneaking into the present.

With one decision, everything changes … forever.

SO This review is a little (ok a lot) late due to me moving, not having internet, then being out of town, still trying to get settled into our new home yadda yadda yadda.... It has been hectic and who would have thought that it would take me this long to get this review out... Definitely not me and I feel like a failure as a blogger because this review wasn't posted weeks ago!!
I have had it sitting on my laptop for over two weeks just waiting for life to slow down so I could post it and now it finally has!!


When I first started Changing Forever I was a bit hesitant to really love it because the dual character point of view seemed kind of like the same person was "talking" and there were times I had to look back and remember which head I was inside; Drake or Emery's...

This was probably one of the few times that I actually loved the story more than the characters themselves. Don't get me wrong, I liked Emery and Drake but I didn't love them! They frustrated me more than any two characters I have ever read... and then some!! It was a constant state of push and pull between these two and most of the time it was a push straight over the edge of a cliff!!

I wanted to scream at Drake for his constant hard-headedness and then I wanted Emery to just stop being so damn difficult and stubborn... It was too much!!

It was all very angsty and rip your hair out frustrating... BUT the ending is what made it all come together for me and gave me so many feels!!! I was swooning and cheering these people on, plus, I was glad they were working out their issues!! PLUS, PLUS, PLUS the epilogue was so sweet and fantastic!!!

Overall, I give this book a 4 "I wanted to rip my hair out and Drakes clothes off" stars!!! 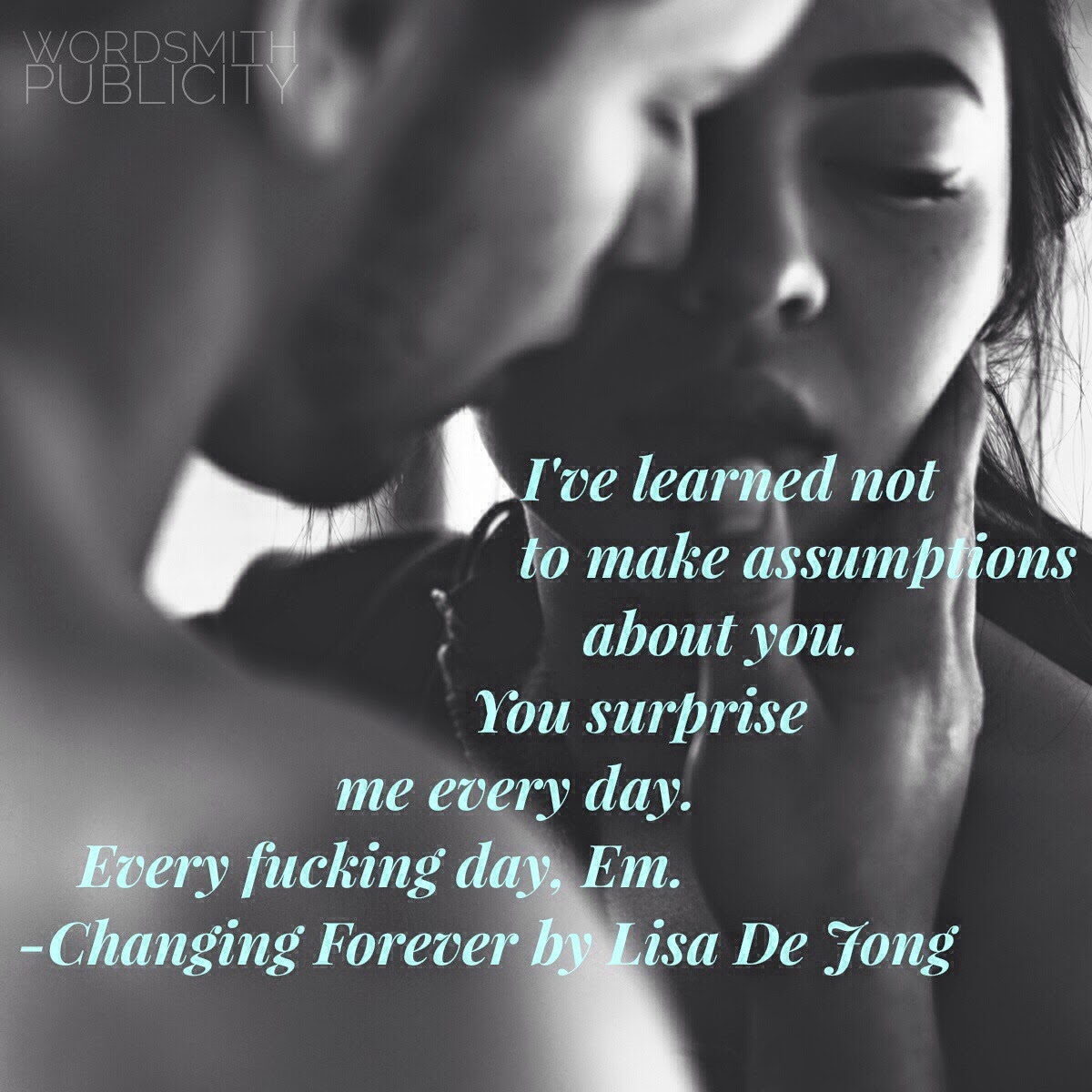 If you want to check the book out for yourself then go here:

Posted by The Book Trollop at 9:07 AM

Email ThisBlogThis!Share to TwitterShare to FacebookShare to Pinterest
Labels: 4stars